Learn how RBC Wealth Management has been making a difference for a Minneapolis middle school for 25 years.

At public schools across the country, teachers are being asked to do more with less. Deep budget deficits have led to cuts in funding and programs as schools try to figure out how to get by. But at Anwatin Middle School in Minneapolis, teachers are still enjoying the opportunity to be creative and innovative in and out of the classroom, which benefits them as much as it benefits their students.

That’s due in part to the support of RBC Wealth Management, which helps the school fund programs that might not otherwise be possible.

“RBC provides the resources that allow us to give a voice to our students,” says Sarah Wernimont, a Language and Literature teacher and International Baccalaureate coordinator at Anwatin. “This allows them to participate in the classrooms in a more meaningful way.”

For 25 years, RBC Wealth Management has supported Anwatin in a variety of ways. And at a time when the need is greater than ever, the firm has found more ways to help out. 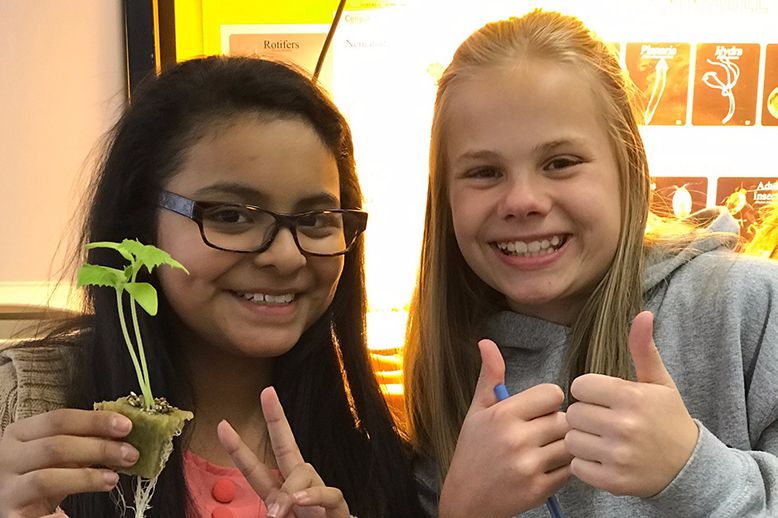 Helping students be the best they can be

The partnership between Anwatin and RBC Wealth Management started in 1993, when the firm was known as Dain Bosworth. Dick McFarland, the firm’s CEO at the time, worked with the superintendent of Minneapolis schools to “adopt” Anwatin. Dain Bosworth’s employees initially served as mentors and coaches, helping students with homework or chaperoning school events.

Since then, a lot has changed, both for the school and for its partnership with RBC Wealth Management.

Over that same span of time, as the school has grown and evolved, the support that RBC Wealth Management provides Anwatin has hasn’t wavered. Today, the firm provides funding for many Anwatin programs, including Taste of Anwatin, an annual event that raises awareness of local hunger issues and money for a local food shelf (RBC also matches the funds raised at the event for the food shelf). RBC provides two $5,000 “targeted contributions” each year, which fund innovative teaching ideas that couldn’t otherwise be funded through the school. Some past examples include classroom chinchillas, ball stability chairs, and pig hearts for dissection. 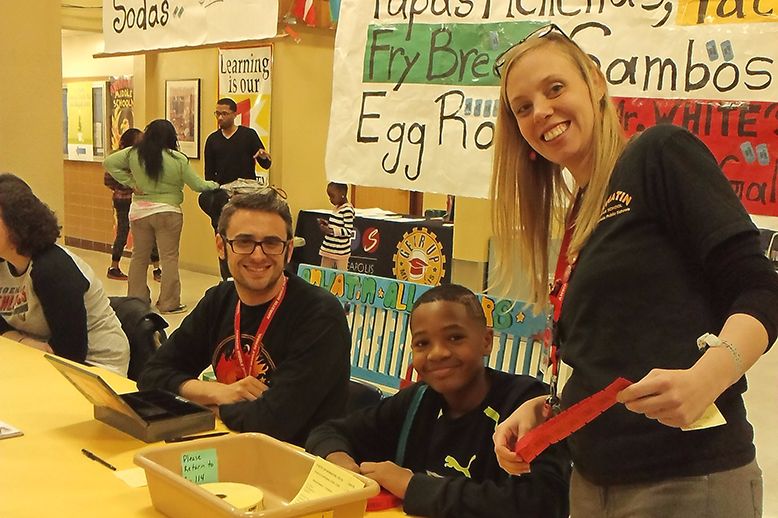 “The support RBC provides through the targeted contributions allows teachers to be creative, which allows students to be creative too,” Wernimont says.

RBC also sponsors an annual retreat for seventh grade students, a roller-skating trip for students who make the honor roll, a catered breakfast for Anwatin staff before the school’s winter break, a Career Day at the firm’s downtown Minneapolis offices for eighth grade students, and much more.

Many of the students at Anwatin come from economically-challenged neighborhoods and households in Minneapolis, Wernimont says, which makes RBC’s support all the more important.

“Youth education is a key focus for us,” says Shana Deuel, a sponsorship marketing manager at the firm who has worked with the Anwatin partnership for many years. “We’re proud to partner with Anwatin to help those students be the best they can be.”

For McFarland, who got the partnership started 25 years ago, it’s been especially gratifying to see that RBC’s support hasn’t wavered.

“I am so proud of RBC for maintaining that involvement,” says McFarland, who retired in 2000. “I am absolutely convinced that we’ve made a difference in the lives of a lot of kids over the past many years.”

And that’s what it’s all about, Wernimont says – ensuring that the students at Anwatin are equipped to succeed. 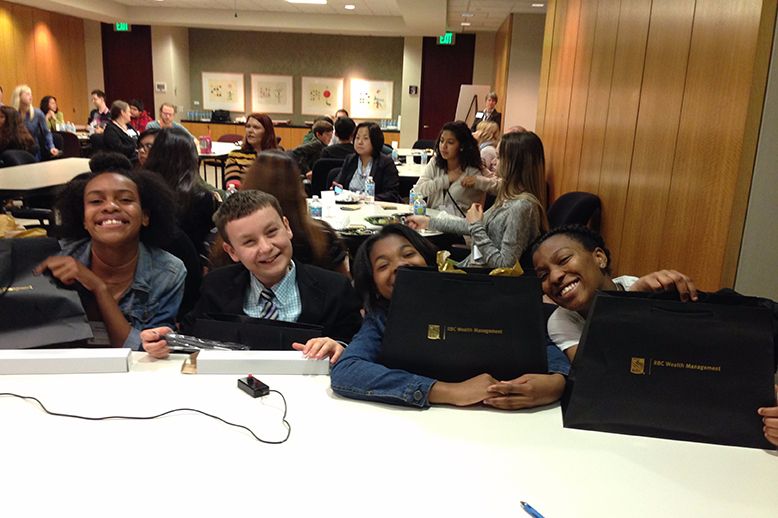 Students from Anwatin Middle School participate in the annual career day at RBC Wealth Management, part of the partnership between Anwatin and the firm.