Did you know this about money management? Investors believe in using their investments to support their values.

In early 2021, scientists with the National Oceanic Atmospheric Administration made a sobering announcement: 2020 was one of the hottest years ever, they said, only .04 of a degree (F) cooler than 2016, which holds the record. 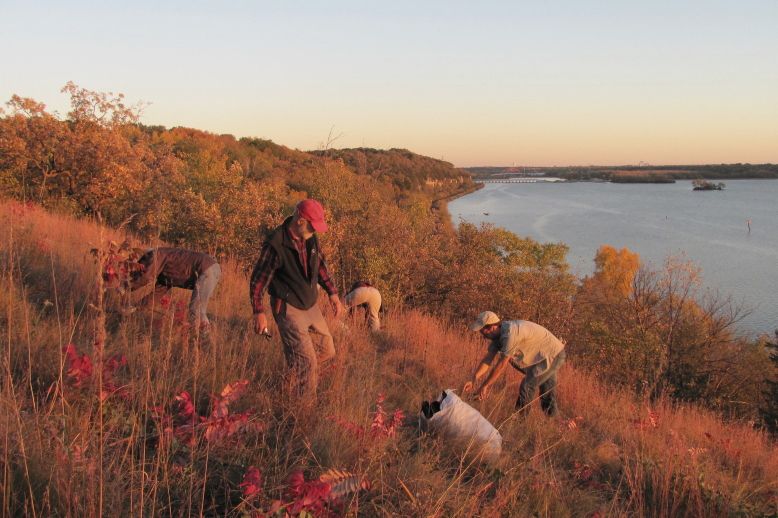 In the face of these and other signs of climate change, RBC is stepping up to help through a program called RBC Tech for Nature. Founded in 2019, RBC Tech for Nature is a multi-year commitment to bring together charitable organizations, technology experts and the public and private sectors to work toward solving pressing environmental challenges.

In 2021, RBC Tech for Nature distributed more than $8 million to 100 organizations throughout the world, including $362,500 to 13 organizations in the U.S. that are using technology solutions to address some of the dire challenges posed by climate change.

“At RBC, we strive to promote sustainability in the communities we touch, and Tech for Nature has been a key initiative for us in working towards this goal,” says John Thurlow, U.S. COO for RBC Capital Markets.

“RBC Tech for Nature recipients are truly the innovators of today, working hard to create a cleaner world for tomorrow, and we're proud to support their work in this way,” adds Michael Armstrong, CEO of RBC Wealth Management-U.S.

Several RBC Tech for Nature grants have gone to organizations that use technology and data to protect the health of local waterways. In St. Paul, Minn., The Friends of the Mississippi River received funding to support its Watershed Protection Program, which takes a technology- and data-driven approach to protecting and improving water quality and habitat areas in the Twin Cities region.

The project involves using a variety of different technologies to put together a comprehensive picture of local watersheds, looking at factors such as water quality and animal health, explains Sara DeKok, associate director-development director of The Friends of the Mississippi River.

“We need to see how soil and geology and different ecosystem layers relate to one another,” DeKok says. “Technology helps us create a map and plans that we rely on to do restoration work.”

Through mapping software, wildlife cameras, drone technology, a volunteer app that tracks plastic pollution, and more, the organization identifies high-priority watershed areas where it can then focus its efforts on preservation and restoration.

Other RBC Tech for Nature grant recipients, meanwhile, are working to use data to help fill important conservation or environmental knowledge gaps. The Trust for Public Land, a national nonprofit, received RBC Tech for Nature funding to support the organization's Conservation Carbon Map and the Urban Drawdown Initiative. Both projects aim to deliver climate data and analysis to communities across the country using publicly available web mapping platforms, explains Brendan Shane, climate director of The Trust for Public Land.

“These projects are focused on getting actionable data into the hands of land conservation professionals across the country,” Shane says. “We're working with people who are making conservation happen, to ensure we're giving them data they can use.” 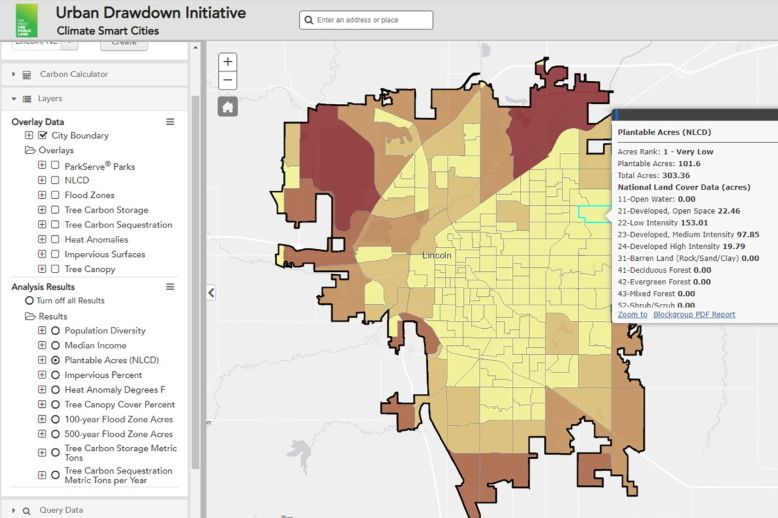 The enhanced carbon map will measure the amount of carbon stored in urban and rural areas nationwide, as well as how much carbon could be captured and stored in the future, to help land trusts, local governments and other institutions identify and conserve large carbon-rich landscapes. The urban drawdown tool, meanwhile, helps illustrate how cities and towns can capture and store carbon in natural systems including urban agriculture and tree planting.

“A lot of people believe that nature is critical, and they want to support expanded conservation efforts, such as planting trees, but they might not know where they should focus first, or the quantifiable impact it will have on their community,” he adds. “These initiatives can help build greener, healthier communities.”

Committed to a better future. Learn how RBC Wealth Management supports the communities where we live and work.

Putting a price on carbon emissions

More countries are making the pricing of carbon emissions mandatory, via cap-and-trade rules or a tax. How should investors view this new expense?

Women are at the helm of ESG investing

Women are increasingly aligning their investments with what they feel is best for their community, their neighbors and the planet.

These ESG trends are important for investors to watch closely in 2022.